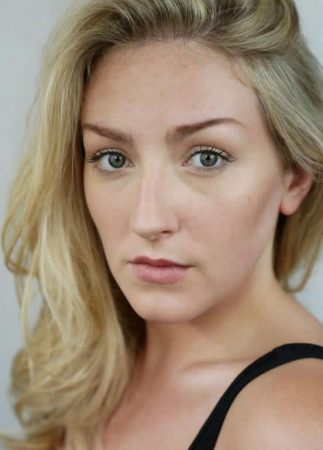 Sarah has worked at Innovations for 10 years, after being an outstanding student with us and the first ever recipient of the PACE Award.

Sarah really enjoys teaching the very talented students at Innovations and is so excited about this production of Midsummer Madness!