Students of the Year

Every year we honour a student who has shown outstanding all-round talent, enthusiasm and team spirit. As well as the kudos, they win a year’s scholarship to the school. 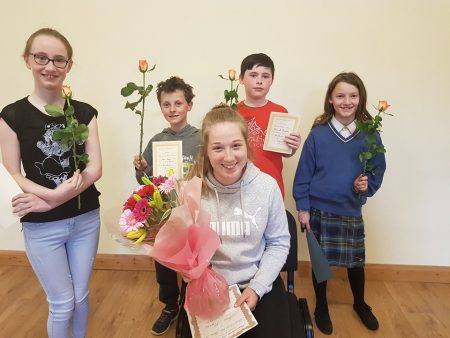 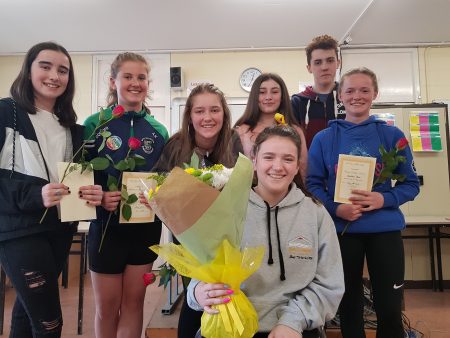 for Most Promising Student

This perpetual trophy commemorates a talented student from our original Avoca school who passed away in her teens. It is given to a student we feel has the most potential to pursue performance as a course of study or profession.

This occasional award is given to a student who has demonstrated exceptional commitment to their skills, to performance and to making a positive contribution to the school.

It doesn’t all happen in the glare of the spotlights…without dedicated backstage crew, the shows wouldn’t run as smoothly. Every now and again, one of our volunteers gets plucked out of the shadows to celebrate their usually unsung efforts.

Innovations Theatre School has long had the mission of nurturing young performers. We also want to encourage and support those who wish to pursue further training in performance and production.

The Bursary is available to any student who has been with the school for at least two years and left the school no more than five years before the time of application. The award is open to anyone undertaking a full-time professional training course in a performance-related field. As well as the disciplines of dance, acting or singing, this may include (but not be restricted to) design or direction for stage or screen, stage management, radio, film or television production.

Jordi Wortmann became our second beneficiary in September 2019 as he started a course in Acting for Film, TV and Theatre at Bray Institute of Further Education. Jordi was both a Student of the Year and recipient of the Deirdre Shortt Award, as well as taking a number of leading roles in our productions and in the 2018 Disneyland Time to Shine trip.

We awarded our first Bursary in May 2017 to Lily Henrich Doyle, a student who won every award available in Innovations and who worked as a student teacher with us in her final two years. She studied at Liberties College in Performance – Drama and has made a few guest appearances as a drama or dance teacher since we waved her off on her adventures.