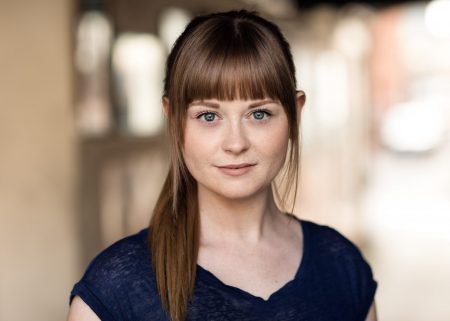 Alicia is a professional actress and drama teacher. She currently teaches drama in primary schools in Dublin, has run summer camps in Dublin – summer 2017 and worked for Innovations summer camp 2016 (which she happily attended in her teenage years!) as a drama teacher, and ran the 2018 summer film project. She also works as a children’s events entertainer.

In 2016, Alicia toured with the Abbey Theatre in education performing a one woman show and conducting workshops to commemorate the 1916 Easter Rising.

She studied for three years in theatre performance at Bull Alley theatre training college, where she learned her skills in performance, stage craft and facilitation.