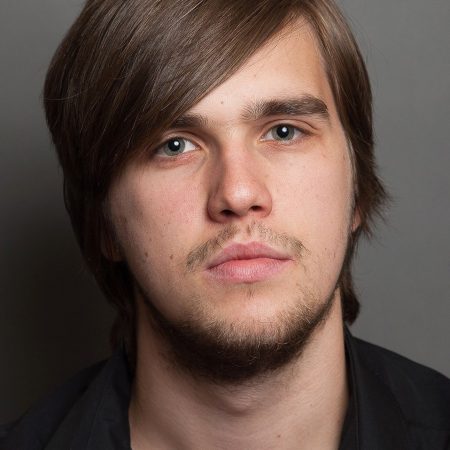 Chris Currid has been performing his whole life. Starting out in various stage schools and drama classes, he made his professional debut in Bugsy Malone in the Olympia in 2005. Since then, he has gone onto play many leading roles with different production companies and groups all over Ireland favorites being Prince Charming in Cinderella (Helix theatre, 14/15′), Pablo in Sister Act(National concert hall), Zangara in Assassins, Judas in JCS, Emmet in Legally blonde and Robbie in the Wedding Singer. In 2015, Chris was a lead vocalist in Raglan Road, Disney Orlando. He has also worked as a MC/vocalist on Irish Ferries and with Sean Gilligan Productions. In 2016, he was in the cast of the Hired Man in Cadogan Hall, London. As a teacher Chris has worked in over 30 schools and stage schools all over the country, as well as directing and musical directing school shows and musical societies. We’re delighted to welcome him back as one of our singing teachers.